I don’t even know if I can remember everything we did! It was such a whirlwind of a week!  But it needs to be recorded so next time we have Japanese students with us, we’ll have ideas of things we can do with them!

We started Monday picking them up from the airport, and then heading over to the Mitchell’s for a BBQ (one of our favorite dinner ideas) ! We followed dinner with a traditional game of soccer, parents against children.  The kids always give us a run for our money, and the dad’s don’t cut them any breaks.

Tuesday we met up with Cody and Heather’s family at Thanksgiving Point for $2 Tuesday’s.   We visited the Gardens, which I love!  Then a little shopping and the Farm. 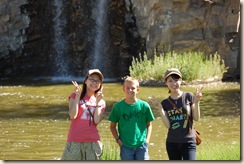 Tuesday night we went to Karaoke night at Applebee’s!  Nate was super brave and got up to sing My Girl.  Fumiko and Anna sang a duet, A Whole New world. 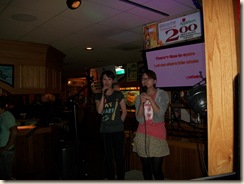 Wednesday we headed up for a day in Salt Lake.  We stopped at the Tracy Aviary and caught a bird show.  Then we went to East High, to see the infamous spot where High School Musical was filmed.  Ironically, three van’s full of Japanese high school tourists also pulled up at the same time to catch a glimpse of the school as well. 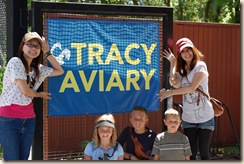 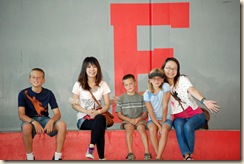 Then a tour of temple Square, where they had a Japanese sister explain things to them. 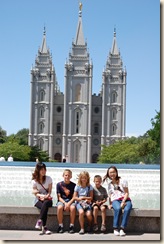 Wednesday night we headed into Alpine for their Alpine’s got Talent competition. It was outdoors under a big tent! And boy does Alpine have Talent!!! WOW! 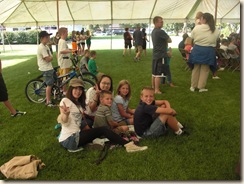 Thursday we hiked to the Timp caves for a tour.  This has defnitely become a summer tradition for us.  I think we have gone every summer, for at least 4 or 5 times. 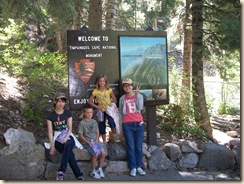 Thursday night we went to the Capitol in Salt Lake for a free outdoor movie, New Moon! 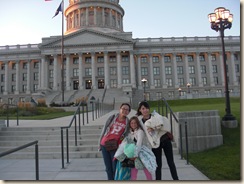 Friday we went to Park City. First we hit the Olympic Park and watched the athletes practicing their ariels into a pool and walked through the museum.  We spent several hours at the Park City outlets, and then headed into Coalville for their Rodeo. 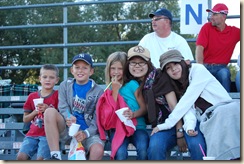 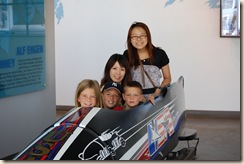 Saturday we went to Alpine’s Parade. 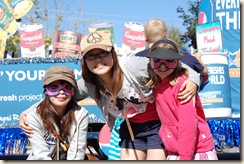 Saturday night we went to a wedding for one of my former Young Women (who I had when she was a BEEHIVE!).  Then we went to Gardener Village where they were having a “Luau” night. 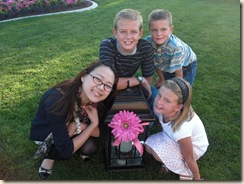 Sunday- A DAY OF REST!! FINALLY!  Not really cause I went to 6 hours of church, but Wade took the kids to ride 4 wheelers at his mom’s. 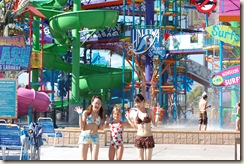 Monday night- The girls got to attend an Owlz game with the Single’s ward.  Thanks to Morgan (a neighbor) who took them.

Tuesday- Shopping at the Gateway.  Actually, while the girls shopped, the kids and I visited The Hansen Planetarium, the splash pad, and The children’s museum (it happened to be free on Tuesday!)  It was a great day, but the boys were sick of being at the mall… although we never actually shopped. 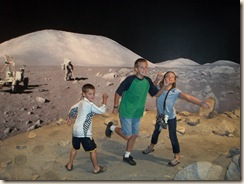 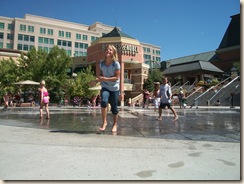 And that is all!  What a week, huh?   I wanted to add the email I sent to Anna with ideas of things they could do while here, so when we have future guests, we can refer to this post and have something to do with them.