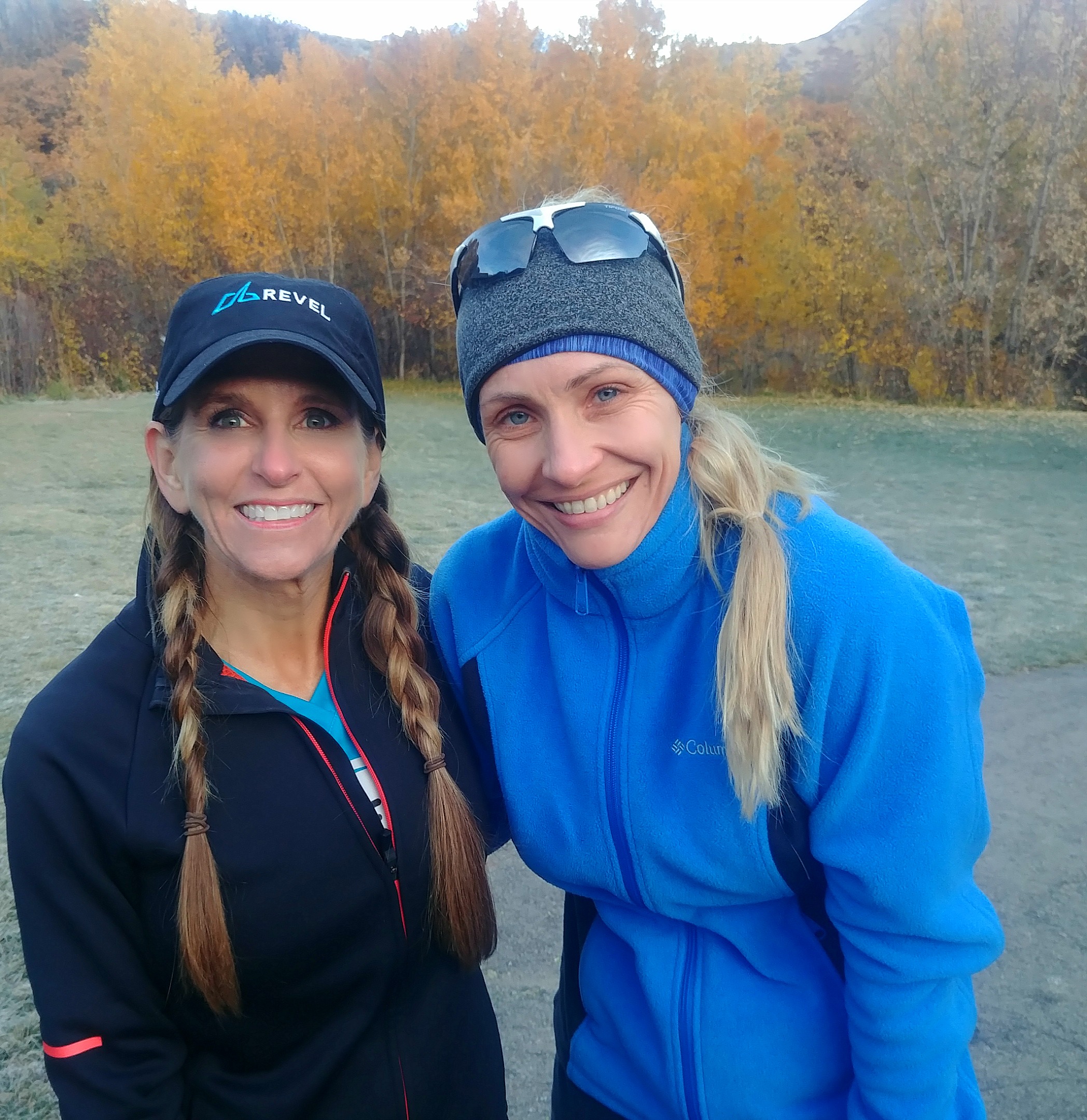 I have just run the St. George Marathon, and I’m signed up for the Thankful 13 in just one month. So, I was not planning to run any races between the two.  However, the day before this run in Provo, Utah (Utah county), friend who I worked with many years ago started texting me to ask if I wanted to run it with her. I’ve never spontaneously signed up for a race before, but I couldn’t help it. The weather was supposed to be beautiful. The course was one Eliece and I have been running on through Provo Canyon for years, and I had nothing on my calendar! So, I said yes, and I was so glad I did!

Despite it being a very late start (8:30am!!), we were there at 5:30. So, yeah, that was a really long and cold morning. But, once we got going, of course we warmed up pretty quickly.   I was able to run most of the race averaging 8 mph, and I felt great! The only walk breaks I took was to mess with my headphones, so I totally should not have done that.  But, I was only a few seconds off from the Big Cottonwood Canyon half, which I considered a much easier race because of the extreme and continuous descent. This one leveled off after the first few miles, so it was a harder race, and I only took 30 seconds longer. I’m THRILLED with the time.

The crazy part was, if I was 45 already (next month) I could have had first place in my age group with that time! 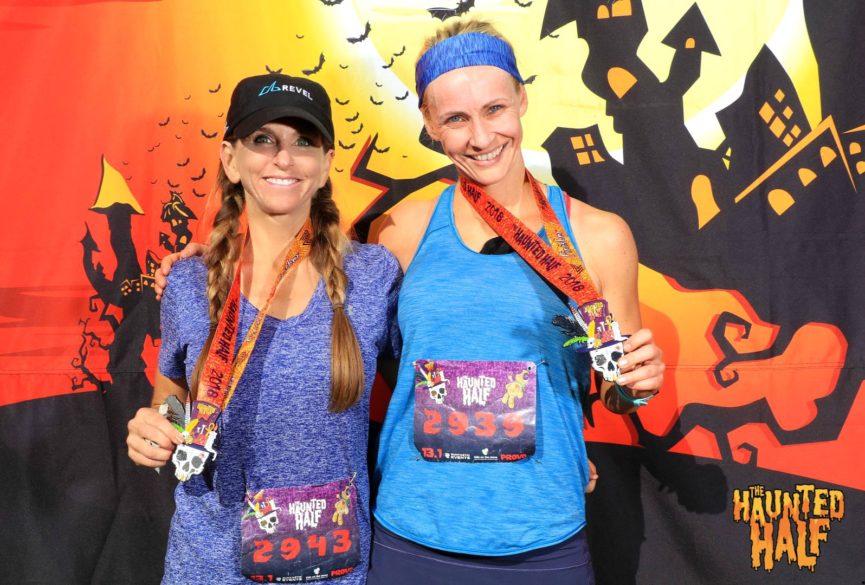 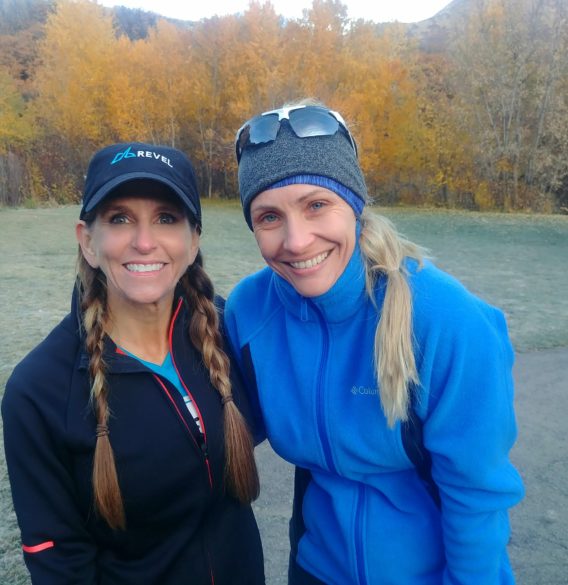 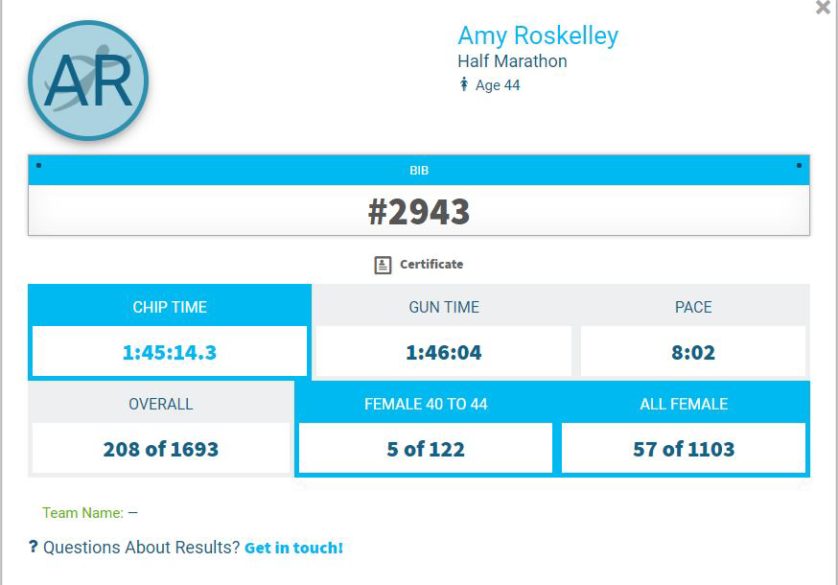